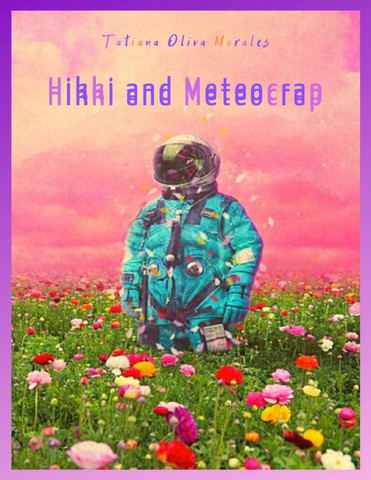 The price of the electronic publication is 60 rubles.
The price of a printed black and white edition of A4 format with a color cover is 400 rubles.
Printed publications can be ordered by calling +7 925 184 37 07.

The book is written in a humorous genre. The action takes place in the 22nd century. A meteorite falls to Earth, after which an epidemic of the meteovirus called Meteocrap begins on the planet.

In 3028, a meteorite fell to Earth. It was the one that, according to oﬃcial sources, brought to the planet a terrible «gift», which was later given the name meteovirus-3030, popularly called Meteocrap.

The virus carried with it the threat of annihilation of the whole of humanity, acting, however, very selectively, in the sense that it clearly worsened and even killed or, on the contrary, improved some people, endowing with not typical previously positive human qualities, and in the meantime it completely ignored some persons.

Well, what it even means, it ignored. Of course, they were carriers of that infection, but at the same time they did not have any symptoms, nevertheless being dangerous to others. For that very reason, they were assigned along with the infected patients to special reservations, unless they were caught.

— And how exactly did that virus aﬀect humanity? — you may ask me a perfectly reasonable question.

Well, it inﬂuenced everyone diﬀerently. Judge for yourself. In our house there lived, a very greedy and rude man — nothing more than a pig. So, under the inﬂuence of this viral crap he mutated into a swine, after which he was placed in a special ghetto for viral mutants.

And here is another case. In a neighboring house there lived a teacher of elementary grades — the woman was the kindest soul, though she was poor. The teacher’s salary wouldn’t exactly buy her a lot, what’s true is true. Nevertheless, she always gave alms to the poor at the church, and helped everyone around.

She also mutated, got supernormal abilities from the virus, made an important scientiﬁc discovery, after which she received the Nobel Prize with the other regalia in addition, and moved to live in a suburban mansion. 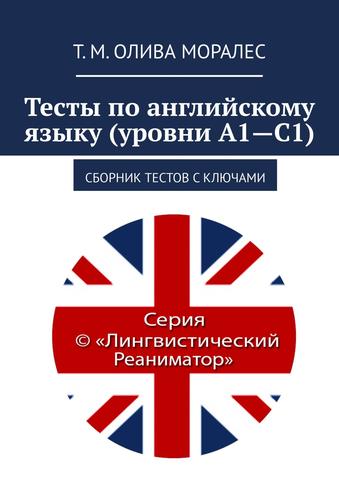 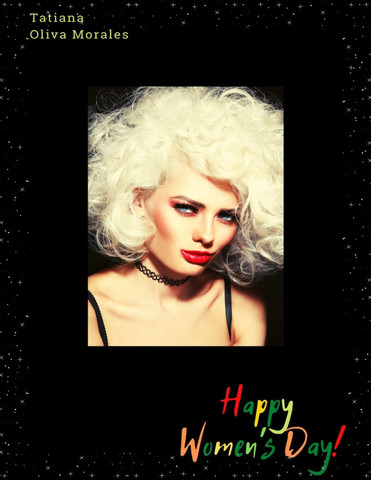 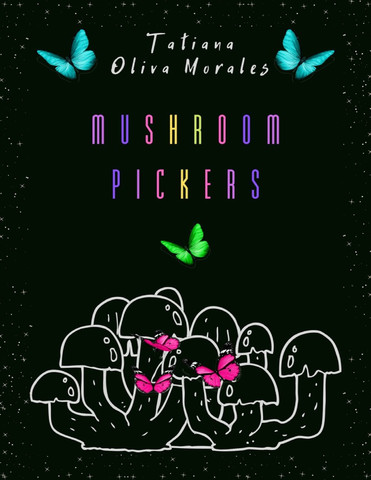 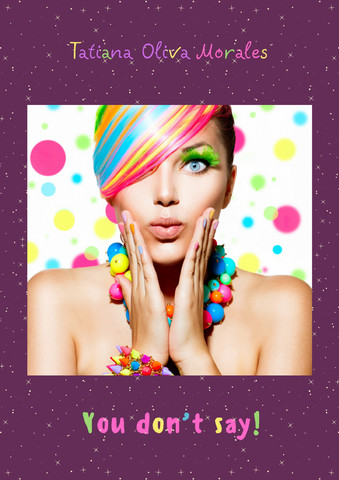 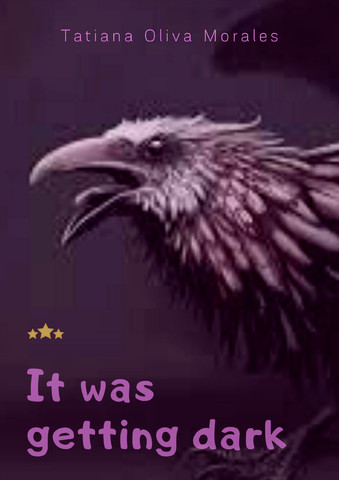 60 руб
It was getting dark
Каталог